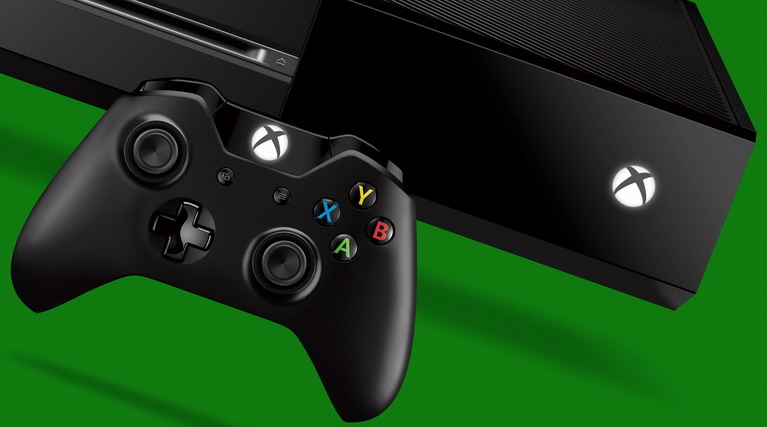 New Snap and Friends functions – Stay inthe game and in touch with your friends at the same time with improved Snap, SmartGlass and Achievements functions.

Improvements for TV and video – We’re excited to roll out updates that will make your viewing experience better than ever on Xbox One, whether you want to watch TV or use SmartGlass as a universal remote.

New accessory and “hide” features – We are also excited to roll out a few other cool features this month:

Password resets just got better – We’re making it easier and more secure to reset your password and add protection to your accounts. Coming later this month, if you haven’t set up your security information already, we’ll ask you to provide an alternate email address or cell phone number to use if you ever need your password reset. You’ll only need to set this up once per account, and you won’t need it every time you sign in.