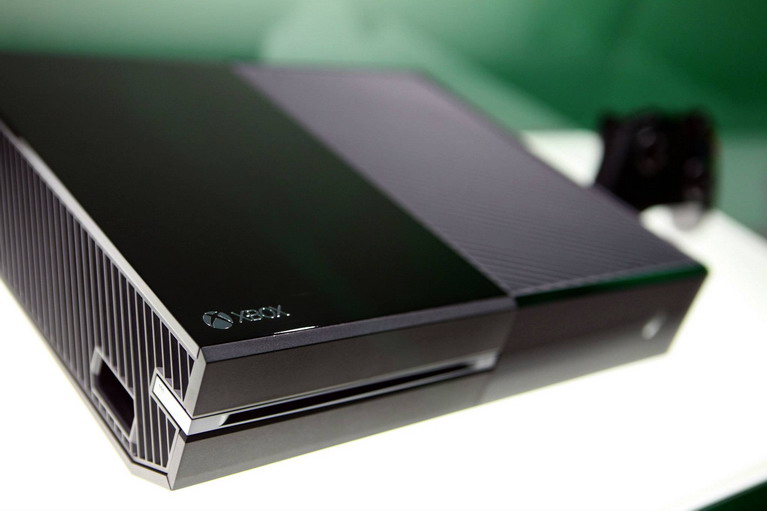 Show Who You Are – Some of the most requested features being released this month include the ability to customize your Xbox One background and showcase and share some of your favorite achievements and game clips.

A New Way to Watch TV – With new Live TV and Twitter integration, you can discover new shows to love and see what people are saying on Twitter about shows in real-time.

Store improvements and SmartGlass updates – We are also excited to roll out these cool features: