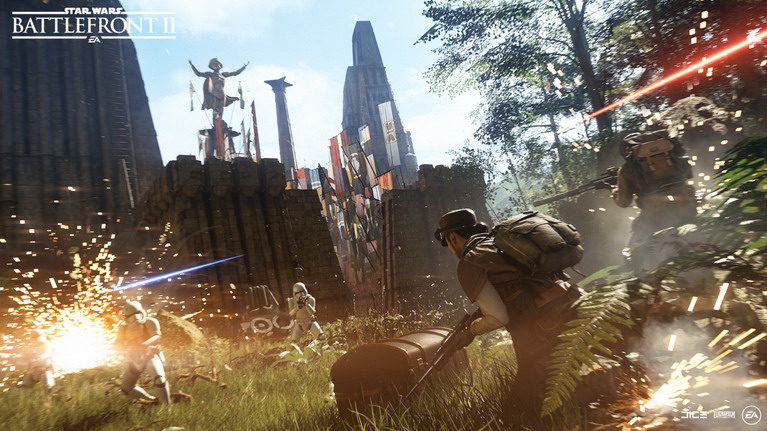 General
Fixed an issue where the player’s saved data would be erased if starting the game with no controllers connected.
Fixed several clipping issues that would occur during the campaign.
General stability and performance improvements.
Fixed several collisions issues.