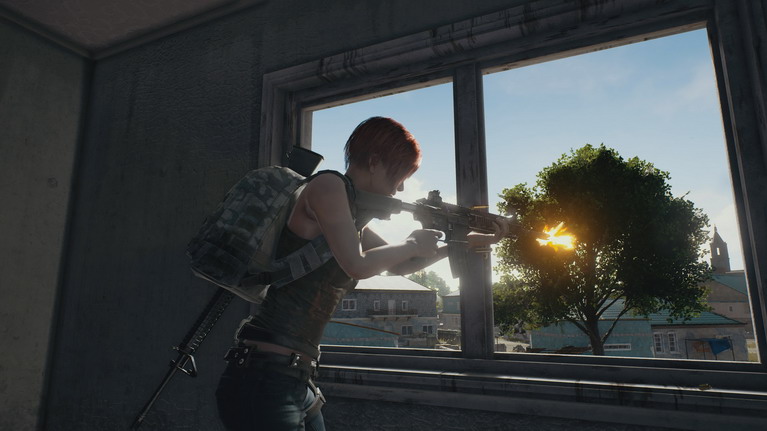 Gameplay
Introduced multiple pre-match starting locations in order to optimize both server and game client performance
Weapons are removed from the starting island prior to the match starting
Game DVR is now supported for automatic recording of gameplay highlights. This feature must be enabled within the Options / Settings menu.
We continue to listen to your vehicle feedback and have lowered the damage taken from objects throughout the world such as rocks, trees, and uneven terrain
Adjusted the sound effects of both water and red-zone bombing
Party matchmaking is now influenced by the player’s MMR
Adjusted long-range blood VFX back to the original colors

UI/UX
Improved visibility of squad member colors (yellow, orange, blue and green)
Players can use the right thumbstick to rotate their character model during customization
When customizing character appearance, the D-Pad can be held to switch between menus
Preview is supported when customizing appearance or creating a new character

Items
Updated the design of the energy drink

Known Issues
B button incorrectly displayed to cut parachute cable; this should be X
When viewing the map, the X, Y, and B buttons are fully functional – please be aware that this can cause you to exit the plane or vehicle whilst in motion. Please only use the map button to return to gameplay until this is resolved.