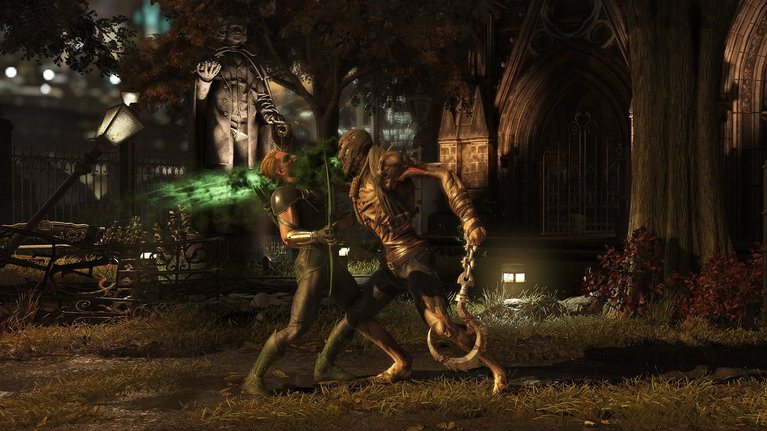 Brainiac - Fixed a bug where Cybernetic Charge was always keeping opponents on the same side, which could prevent it from being able to be jumped over or slide under