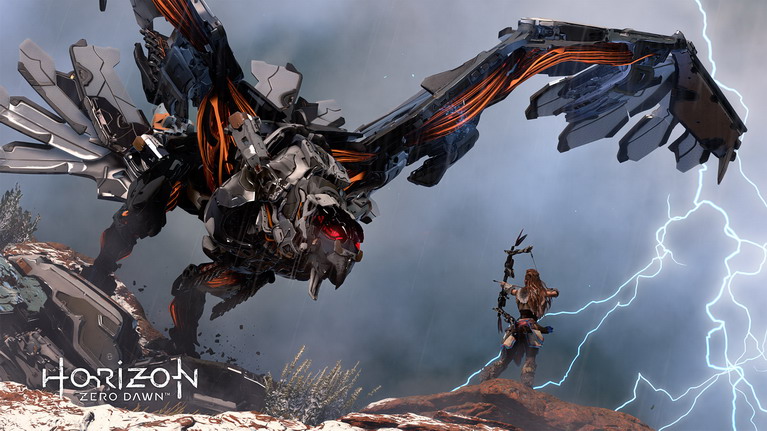 • Improved Pathfinding to Quest markers and custom waypoints when players are on a mount.
• Improved performance in several areas in the game.
• Several improvements to the lightmap.