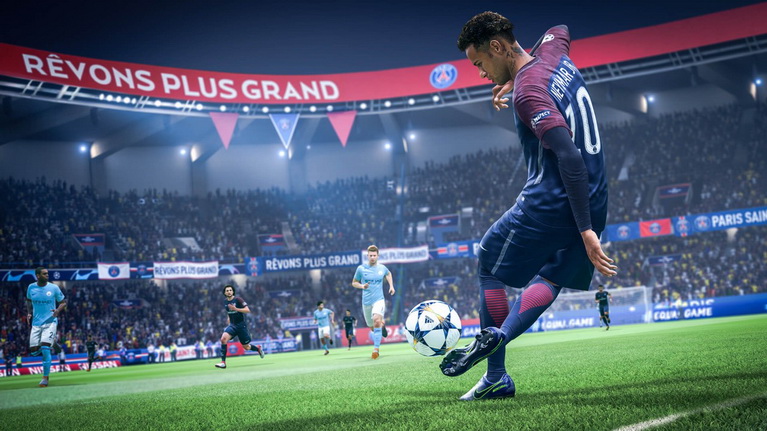 Online Modes
The post-match progression meter in Pro Clubs was not always displaying a players Overall Rating or progression accurately.
This was a visual issue only as the proper Overall Rating was being used in gameplay and was displayed correctly in the Pro Clubs HUB.

Visual / Presentation
Added 5 new boots to the list of available boots when customizing a player, such as in Pro Clubs or Player Career.
Updated the 2D portraits for 26 players.
Removed the 2D portraits from 25 players.
Updates to a number of team kits, crests and banners.
Sometimes, player models were appearing in the background after exiting a match.
Sometimes, a white box would appear in the background after exiting a match.
The full team names for some teams were incorrect in some languages and have been corrected.
The three character abbreviation for some teams was incorrect in some languages and has been corrected.
Removed the hyphen from Zulte Waregem's team name.