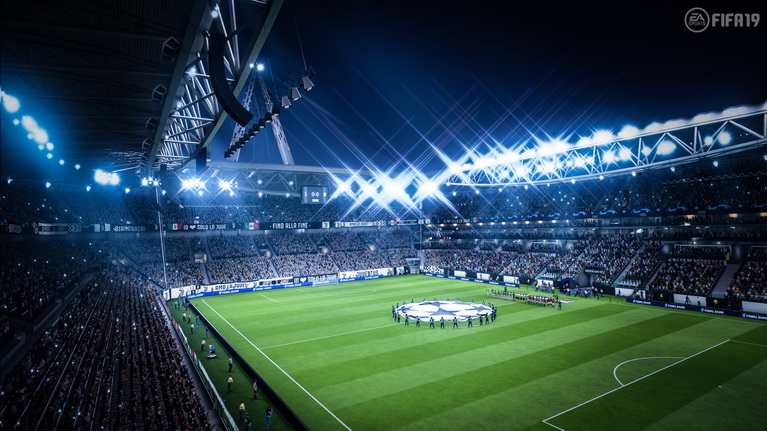 FIFA Ultimate Team (FUT)
We have continued to make changes to the Division Rivals pre-match flow in an effort to reduce the difficulty of some players finding a match.
The 'List Members' button is no longer shown during the pre-match flow.
Voice chat has been disabled in Division Rivals.
Stability issue in FUT Champions Channel after watching a replay.
As a result of this fix, the following issues that were resolved in a previous title update may occur again, and we are working to resolve them in a future title update when available.
Sometimes, player models were appearing in the background after exiting a match.
Sometimes, a white box would appear in the background after exiting a match.
Entering and leaving FUT Champions Channel multiple times would result in no replays being available for viewing.
The FUT Champions Points redemption window was incorrectly defaulting to 'Redeem Entry Now' and is now defaulting to 'Later'.
Items on your Transfer Target list were displaying the Bought For price from the previous Item's owner.

Kick Off
Player's sometimes getting an 'Unable To Retrieve Your Kick Off Name's Data' error message when trying to play a Kick Off match.

Visual / Presentation
Starheads:
Added the assets for 18 new player starheads.
Enabled legacy assets for 24 player starheads.
Server side changes are required before these starheads will be available for use in game, please follow @EASPORTSFIFA on Twitter for updates on when these are available.
The full list of additions can be found in the Pitch Notes article about this patch, you can find that here.
Updated the 2D portraits for 2440 players.
Updates to a number of team kits, crests and banners.
The UEFA Champions League Honor Badge was showing after winning the tournament 4 times instead of 5.
Corrected the home and away kit assignments for Wolfsberger AC.
Sometimes the crowd would be seen waving a large linesman's flag instead of a team flag.