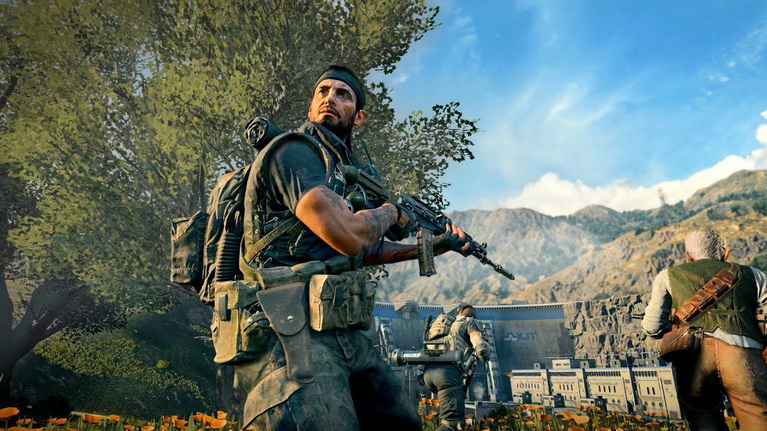 Gameplay
Improved melee attack hit registration. More improvements to come in an upcoming patch.
Added enemy attachment information to Killcam.
Resolved an issue where players leaving a match shortly after joining could cause a white square to appear in the Scoreboard.

Create-a-Class
Closed an exploit that allowed players to apply Dark Matter, Gold, or Diamond Camos on any weapon regardless of camo progress.
Resolved an issue where players with Signature Weapons could encounter UI Error 55068 when selecting a weapon under another Custom Class tab.

CWL Custom Games
General
Specialist Equipment restrictions are now implemented as intended.
Players now continue to earn score toward Scorestreaks after the first round of CWL Search & Destroy and CWL Control.
Torque
Torque is no longer selectable in CWL Search & Destroy to align with current official CWL ruleset. These changes will continue to be tested and reviewed for viability in competitive play.
Torque’s Razor Wire no longer does damage to align with current official CWL ruleset.
Resolved an issue where players could become stuck and unable to move when walking into an enemy Torque’s Razor Wire.

Maps
Nuketown
Closed an exploit where players could grapple on top of the red shed.
Firing Range
Closed a cover exploit on top of some sandbags.

Scorestreaks
Fixed a crash that could occur when shooting down the Care Package, Mantis, or Strike Team Helicopters.

Modes
Gun Game
Resolved an issue in Gun Game where winning a match, then leaving the lobby before the next game starts, could cause that player’s name to appear on the next game’s Scoreboard with stats from the previous game.

Challenges
EKIA tracking has been added for Domination and Control to the “Proactive Measures” Challenge requirements in the Game Heroics category.

General
Resolved an issue in Blood of the Dead where ambient music would abruptly stop and restart when progressing through rounds.
Closed an exploit where players could use certain Elixirs without consuming them.

Characters
Updated descriptions for Ranger, Airborne, Frogman, Seal, and Battle Hardened characters to clarify that they are unlocked by progressing to a specific Echelon.