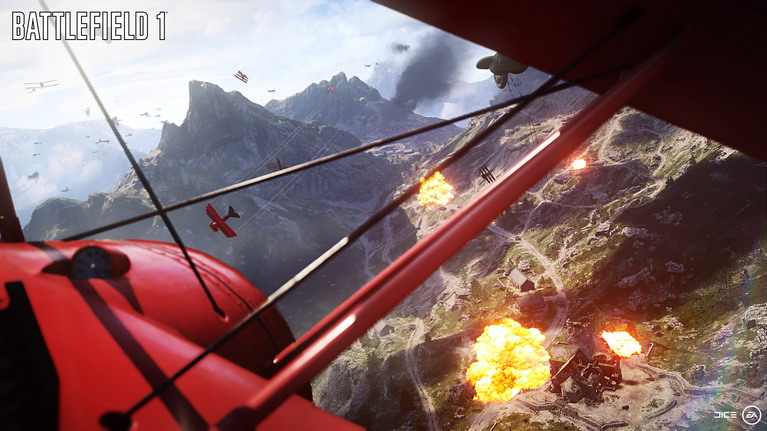 MAPS AND GAME MODES
Rotated the Telegraph Post to face away from the machinery in the final sector of Rush on River Somme.
Fixed an issue in Amiens where players could reach unintended areas on top of buildings.
Rebalanced Tsaritsyn in the Red Tide Operation, to reduce the likelihood of attackers spawning with direct line of sight of defending team at Point B.

MATCH EXPERIENCE
Fixed an issue where the Mid-Round Team Balancer would occasionally assign players to a team beyond the team limit for that game mode.

USER INTERFACE/USER EXPERIENCE
Improved loading times into the soldier customization screen.
Reduced occurrence of disconnects when trying to join a server.
Fixed an issue where the scoring UI would be offset incorrectly when using a 21:9 monitor while spectating.
Updated the briefings of Operations to avoid overlapping elements in various resolutions, including 4K.
Fixed an issue where the introductory globe animations at the start of the Gallipoli Operation had overlapping UI elements.
Fixed an UI issue where capturing neutral flags in Frontlines would be incorrectly portrayed as though the team was reclaiming the capture point from their enemy.
Fixed an issue where the Tanker Class icon would not display properly at the end of round.
Relocated the Caesar’s Wreath medal to the Combat category.
Fixed an issue where several skins for the Model 8 Autoloading did not include the weapon magazine in the thumbnail that displays when players first obtain the skin.