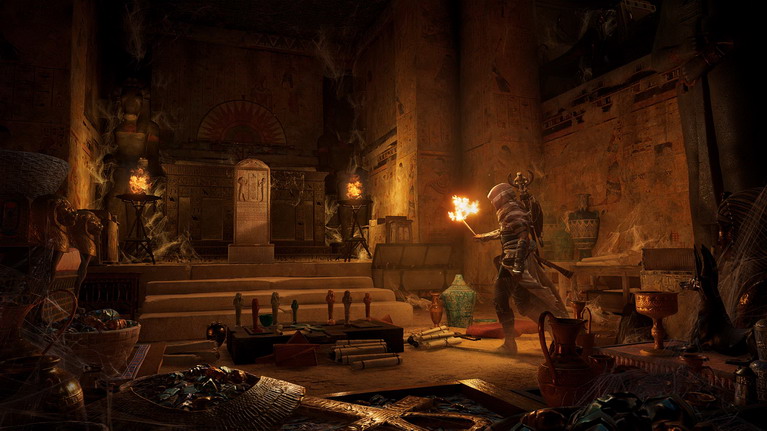 NEW FEATURES
Added a new quest to the world: “Incoming Threat”
Added the Atlas view on the World Map displaying the Sinai and the Valley of Kings regions
Added support for the “The Hidden Ones” expansion
Added the possibility to sell-back outfits to the Weaver shops
Added all the latest Store items from the Nightmare, First Civilization, Gladiator, Wacky, and Almighty packs to the Heka Chest
Added the option to toggle the visibility of inventory items on the Gear menu